The effects of sleep deprivation

In his first blog, Zak Uddin explains some of the effects of sleep deprivation, and what advice Doctors can give to improve sleep hygiene.

With the clocks going back and the promise of that magical extra hour of sleep, is adequate rest really as important as some people believe, or are eight hours a night something of a luxury?

As many healthcare professionals are aware, sleep is often not high on the list of priorities. With long hours, and almost constant segueing from day shifts into nights, the ability to cope without sleep is seen almost as a necessity; a notable achievement worthy of praise.

Margaret Thatcher famously proclaimed that she only required three to four hours sleep per night, however in the last few years, levels of insomnia have reached almost epidemic proportions, and is one of the leading complaints in primary care.

While pulling an all-nighter might be acceptable infrequently, the effect of even short term sleep deprivation can be quite startling. The body’s sensitivity to its own insulin can drop in a matter of days, resulting in a pre-diabetic state. In addition, lack of rest increases the level of the hormone ghrelin, which stimulates appetite, whilst also decreasing that of the hormone leptin, which controls satiety.

So sleep deprivation may be contributing to the obesity crisis.

Not sleeping for just eighteen hours can impair judgement to a level similar to having consumed a significant amount of alcohol, and in the medium to long term it is indicated in the development of cardiovascular disease, through rises in pulse and blood pressure.

An adult who sleeps less than six hours per night has a 200% greater risk of heart attack or stroke than one who gets just one hour more every day.

How Can Doctors Help?

The problem isn’t just in adults, with children spending excess time on computer devices in the evening, when ideally they should be winding down. Inform parents of this.

In the past, it was felt that mental unrest precipitated insomnia, but evidence shows that lack of quality rest also makes any pre-existing psychiatric disorder worse.

Emphasise the importance of rest.

Sleep is as important as regular exercise and sensible alcohol consumption, and we should be advocating this.

Advise your patients to aim for a regular bedtime, in a room free from distractions and with limited light.

Alcohol and caffeine are the enemies of sleep, and ideally should not be consumed in the hours leading up to bedtime.

Although it is prudent to set an alarm, chances are that you will wake naturally after enough quality sleep, and if you are constantly hitting the “snooze” button, you need to look at ways to improve your sleep hygiene. 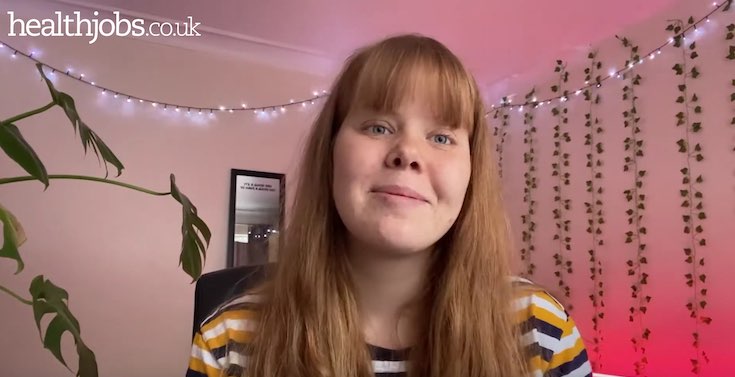 Earn money by writing an article or creating a video about your job. 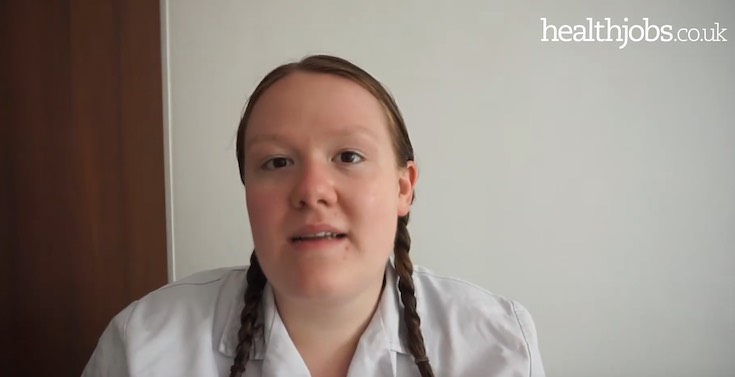 Q&A With A Healthcare Assistant

Former Healthcare Assistant, Laura, answers some of your questions about becoming a HCA and summarises the responsibilities of the role, as well as what qualifications you need.