Paul Mallott suffered a career-ending injury in the armed forces. Forced to leave, and still suffering from a spinal pain that medication and a series of operations failed to remedy, he decided to turn his problems into a positive force to help others.

Some years ago I suffered a work-related injury. I was working for the Armed Forces and, at that point, had given 18 years of my life to it.

Informed that to keep my career I would have to undergo surgery, one intervention led to another and many operations (and a year later) I was left with a spinal instability and constant sciatica.

I was unable to walk.

I couldn’t perform daily activities which I had previously taken for granted. I couldn’t wash, bathe or get dressed by myself.

I was then referred to a spinal specialist who explained that my condition necessitated an anterior and posterior lumbar fusion.

It was at this point that the Forces Medical Board decided to discharge me. I did manage to appeal and negotiated an extension that saw me through the operation, but I knew discharge was inevitable.

I had the operation and was discharged shortly afterwards. I underwent further follow-up treatment and recovery. But life became tough. With a family of four children and no income, or even the prospect of getting a job, my condition deteriorated.

My wife was now the one working while I stayed at home. I was in constant pain, for which I was prescribed strong medication.

When that medication became ineffective against the pain I progressed to prescribed opioids and then to alcohol to alleviate the pain. I attended pain clinics and had yet further medical intervention from epidurals to joint injections. But nothing seemed to work effectively.

I was existing, not living.

I lurched like a zombie from one day to the next.

This went on for five years.

During this time I was unable to receive any external help. GPs failed to refer me to counselling. The authorities provided no financial support or even advice on how to seek it. I didn’t know where to look.

At some point, and I can no longer remember the specific day, I decided I’d had enough. I would rather have the pain than the side-effects of medication and alcohol and ongoing interventions that failed to provide any improvement. My mind was still active, even if my body was not.

So I decided to return to education and learn another career. It had to be one which would not be affected by my physical condition.

Since I’d frequently been turned to for help and support by others, counselling seemed a natural choice. I became motivated to provide help to others.

I learned about various forms of psychological therapies and took counselling training. I found that as I focussed on learning, it distracted me from my own pain: concentrating on two things at the same time is impossible.

I progressed to Cognitive Behavioural Therapies (CBT). I was inspired by A.T. Beck. As time went on I found I had begun to live alongside my pain. By using various cognitive skills, distraction and mindfulness tools, I challenged my pain.

I no longer let it interfere with my well-being. I stopped all pain medication, stopped drinking and stopped further medical interventions. I now give back all that I’ve learned during my life experience and acquired learning to help others.

My service-users’ feedback tells me I’ve made the right decision. I’m always encouraged by comments like, ’finally someone who listens to what I have to say’ and ‘your help and intervention has been invaluable’.

This feedback is what drives me and keeps me going.

Knowing that I am making a difference to the lives of others, and that I am there for the individual is inspiring. I’m not motivated by financial reward or targets. Helping others is easily enough.

At this present time I work as a Counsellor/Cognitive Behavioural specialist delivering face-to-face and group support to a diverse individuals. My service-users come from different cultural backgrounds. They are all people who have mental-health barriers to wellbeing.

Individuals deal with day-to-day problems using their own methods and skills which they have learned throughout life. However, for some, an issue or trigger in their lives can mean that the methods they used to employ are no longer effective.

They may then become trapped in a cycle of negative thoughts and emotions.

It’s at this point that my intervention and the use of CBT (Cognitive Behavioural Therapies) becomes effective. I teach the individual new skills. I give them a toolbox that they can use to help them manage their issues more effectively and thereby break the cycle of negativity to which they are trapped.

This process promotes well-being, confidence and resilience. They have the skills to deal with their issues themselves.

I am always learning and reflecting on practice to improve my delivery and effectiveness at helping others.

In 2013 I was awarded a National and Regional Award for Healthcare practice and learning. Through my own difficulties I’ve found a new and rewarding career path which I enjoy immensely.

I can think of no better motivation than to help others. 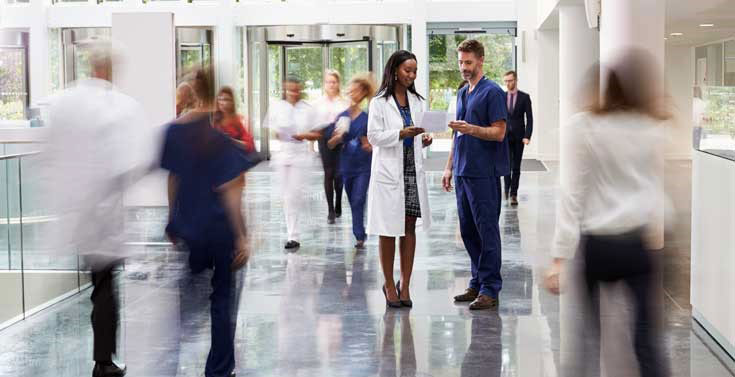 What Organisations Represent AHPs And Are They Important? 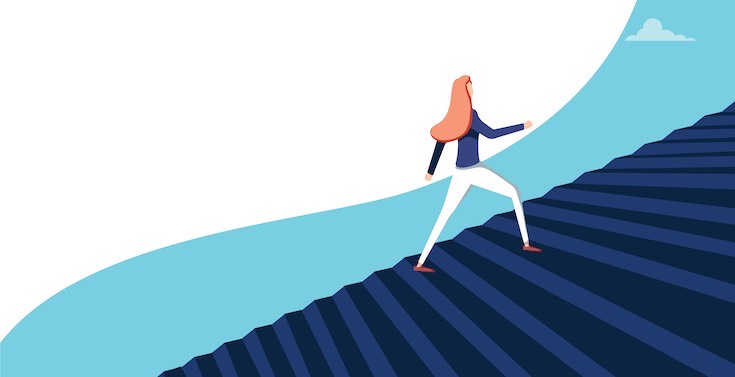 How To Change Your Career And Become An Occupational Therapist

Mental Health Practitioner, Nicola, gives a complete overview of the job of an Occupational Therapist. This career guide includes great anecdotal advice to help you discover if this is a role for you. 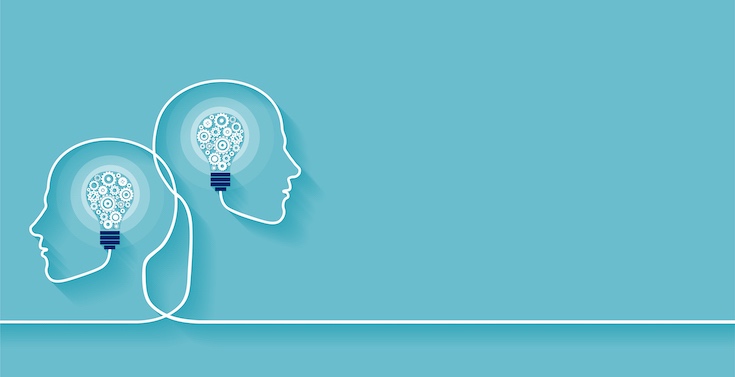 How I Made Cognitive Behavioural Therapy My Career

Thinking about a career in CBT? Here's everything you need to know to become the best Cognitive Behavioural Therapist you can be.