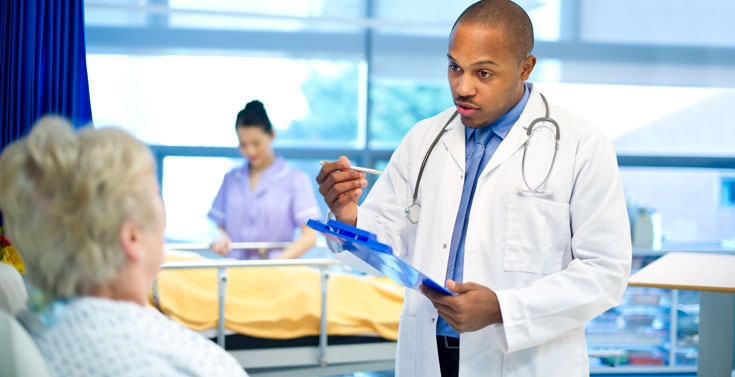 The average waiting time for NHS operations hit six months thanks to the demands and restrictions placed on the health service as a result of COVID-19.

Should NHS Trusts be permitted to reorganise waiting lists for patients waiting prior to the coronavirus outbreak?

Or will it be too much of a temptation for Trusts to get some easy wins at the expense of longer-term patient health?

More than four million patients waiting for surgery may have their place in the waiting list reassessed as a result of coronavirus measures.

Many who have endured long waits already face being sent to the back of the queue.

Can the NHS justify this when so much capacity has been unused or under-utilised during the summer months? Comment 💬 Like ❤️ Reply 🙂 below.

Waiting lists have grown hugely as a result of the coronavirus crisis, with hospital bosses warning that 10 million people could be waiting for treatment by Christmas.

In Scotland, Scottish Labour leader Richard Leonard said there is a backlog of "at least 80,000" Scots waiting for surgery.

There is also a concern that patients may have to wait up to 3 years for treatment as the Scottish government did not restart elective surgery until the beginning of June, unlike England which, albeit cautiously, restarted surgery at the end of April.

Was the Scottish government right to delay restarting surgery longer than England or Wales, or do you think there an element of political consideration at play as well?

Given the likelihood of more disruption to services through the winter because of a COVID resurgence, should there more cooperation between the devolved governments and Westminster, in order to utilise what capacity there is available across the UK as efficiently as possible?

MPs have warned that failure to tackle a rising backlog could see tens of thousands of avoidable deaths this year, including up to 35,000 extra cancer deaths.

To avoid such a scenario coming to pass, should the NHS institute a separate service for coronavirus patients, fully utilising the Nightingale Hospitals?

In addition, some of the largest hospitals in England and Wales have started ranking patients using algorithms which prioritise the most urgent appointments with a traffic light or scoring system.

While the programme is meant to speed up treatment for those in most dire need, millions assigned the lowest priority can expect to wait months, and in some cases years.

Given recent controversies stemming from an over-reliance on algorithms, such as student exam results and housing development, do you think it’s right for the NHS to employ such technology when dealing with peoples’ health and in the most severe cases, their lives?

If the expected confluence of winter flu and COVID does occur, and the NHS is under more pressure during the autumn and winter months, should patients have to suffer their surgeries being arbitrarily rescheduled, or should the government provide extra funding to ensure that other NHS services are able to continue to allow non-COVID healthcare issues to be addressed?

Please let us know what you think in the comments, and Like the article if you found it interesting. 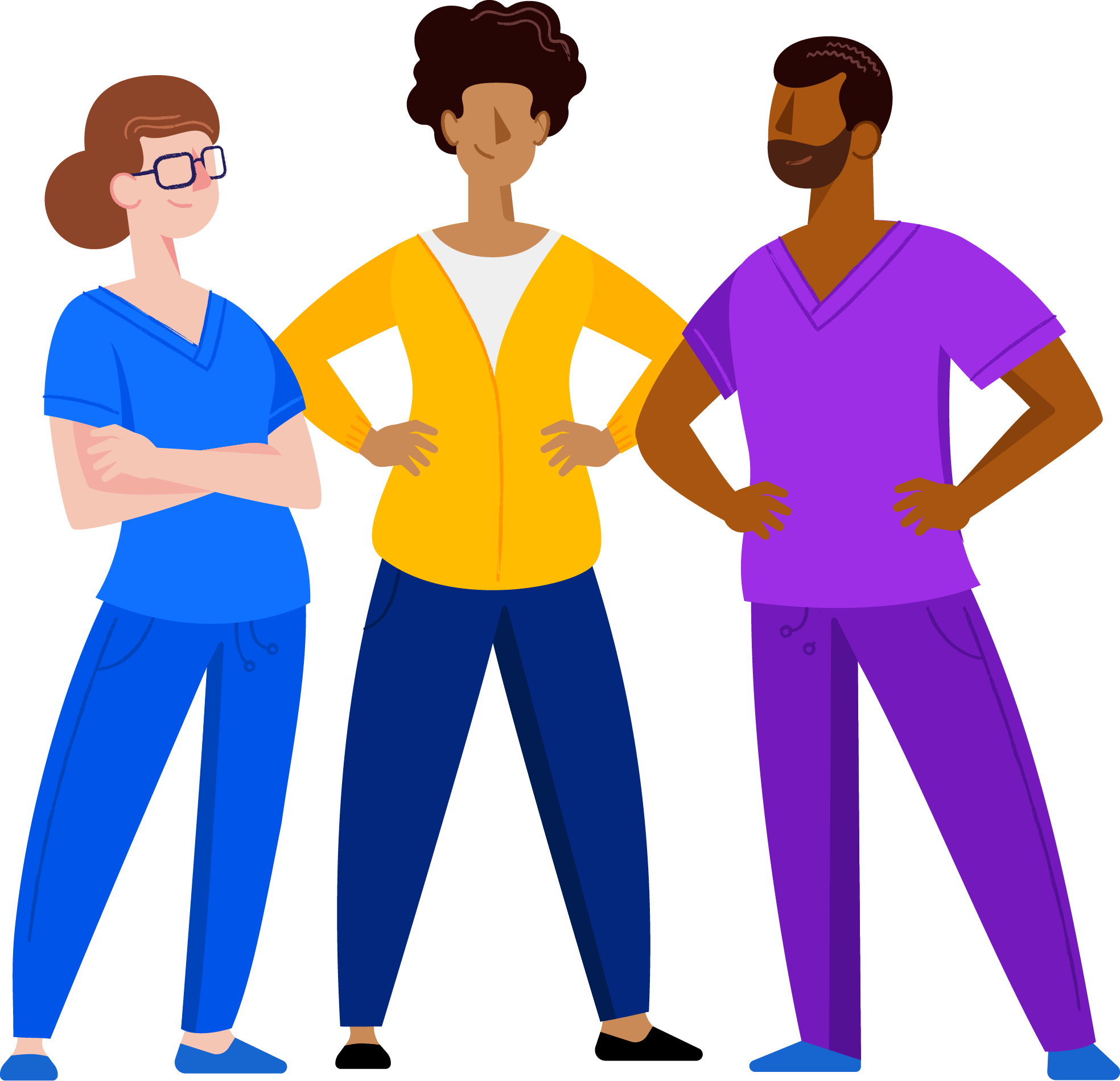 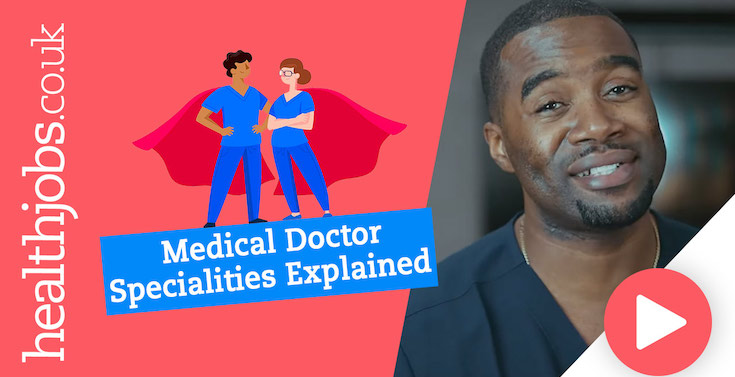 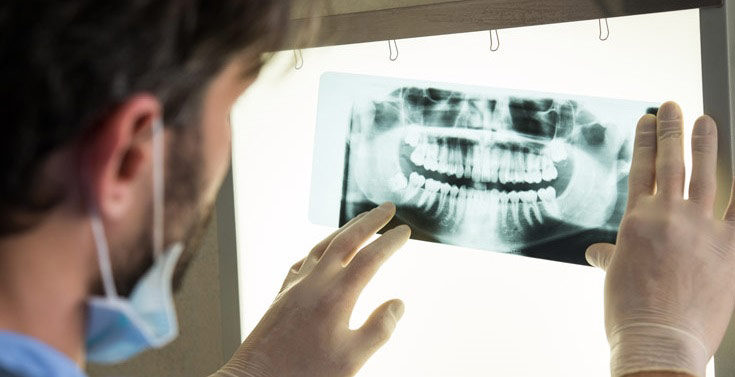 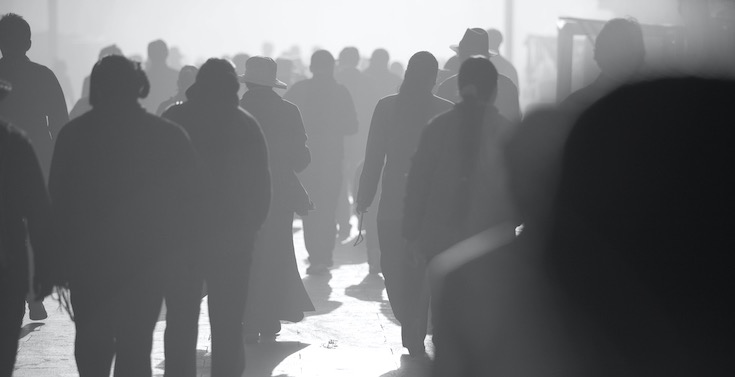 Keeping the mental health show on the road